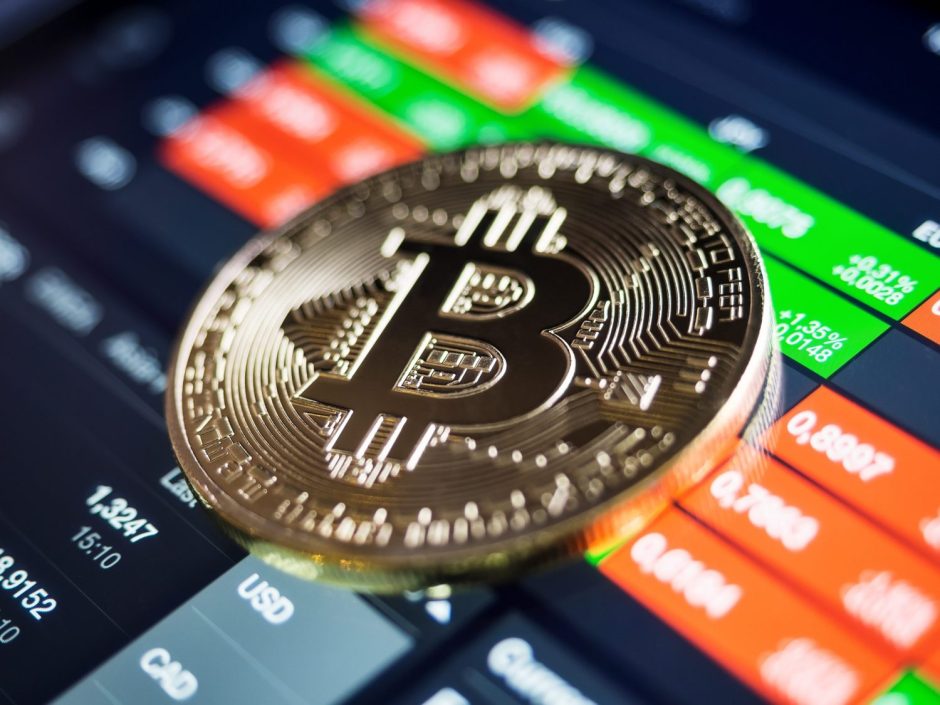 Some cryptocurrency research analysts predicted that in 2019 these crypto assets would keep a downfall trend and in the best of cases would hold a steady price.

However, April 2 marked a major rise in bitcoin’s Price, which seems to represent new capital injection to the rest of the altcoin market.

As most cryptocurrencies, there is still a high correlation between the traditional assets market and bitcoin and this token is the most liquid cryptocurrency in the market. The crypto market is benefiting from this rise.

So far, there are unclear reasons for this sudden increase of bitcoin’s price. Some media have related this increase to fool jokes and fake news on the approval of a BTC EFT in the US market, but it seems that this rise is caused by market dynamics.

Bitcoin’s price has been on a steady rise for three months, but in comparison to this same date last year, those who could afford to buy at that time are still losing over 30%.

A report, authored by Adamant Capital founders Tuur Demeester and Michiel Lescrauwaet, argues several reasons for optimism on the future of bitcoin.

The report highlights that bitcoin is in a heavy accumulation phase with a volatility drop, after showing a major decline in December last year.

Likewise, Adamant states that bitcoin is very likely to head lower in a cycle that seemed auspicious.

“We think bitcoin has entered the accumulation phase of the bear market and has recovered from capitulation; bockchain data show holders are looking at long-term horizons again, according to our drawdown and volatility analyses,” suggested the report by Adamant Capital.

These results suggest that bitcoin is the strongest cryptocurrency and is here to stay for many years.