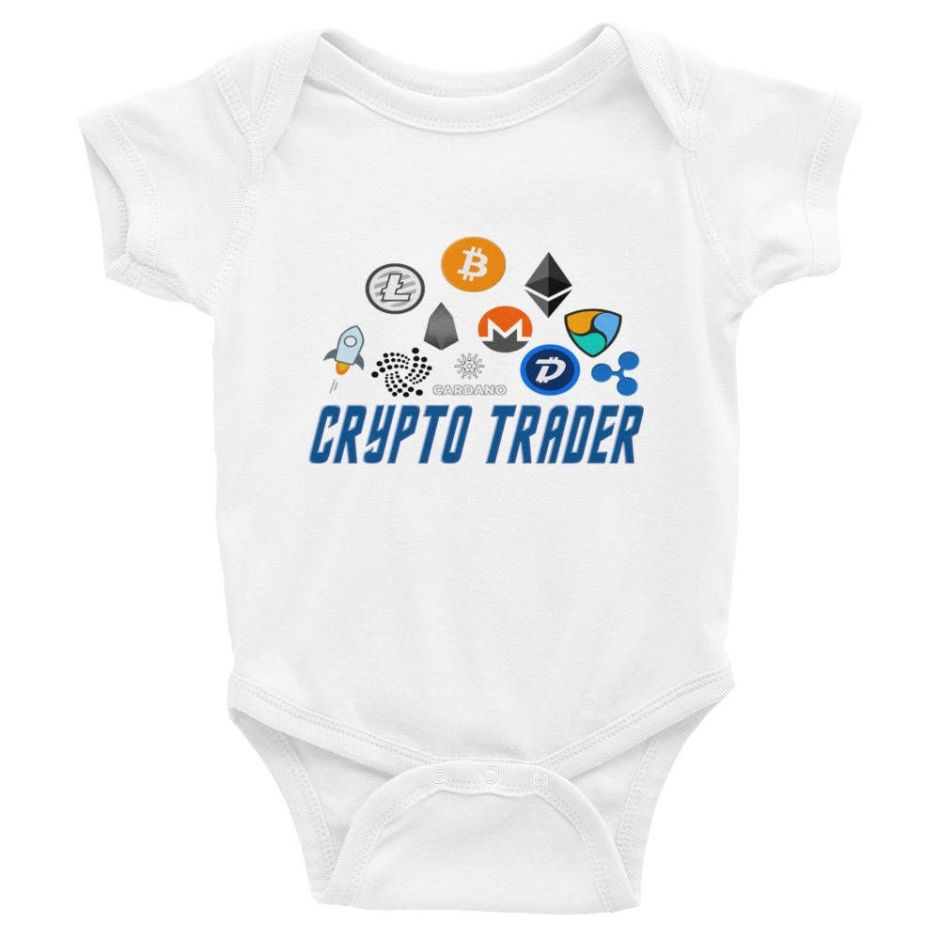 Argentines Santiago and Pia can be a clear example of a couple who lives and dreams of technology, since they are the parents of the first blockchain baby.

Technology helps human beings every day; however, some people become obsessed with it and seek to be the pioneers when transforming some type of previously established procedure.

Argentines Santiago Siri and Pia Mancini can be a clear example of a couple who lives and dreams of technology, since they are the parents of the first blockchain baby.

Roma Siri was born on November 8, 2015, and now is 2 years and 10 months, but she is still considered the first human whose birth was registered in the decentralized database.

The girl’s parents have been working for several years to develop blockchain-related projects, including democracy.earth and are partners of Bitex, one of the largest exchanges in the region.

In November 2015, Siri made the decision to register his daughter’s birth in the Bitcoin blockchain.

“Roma became the first human being to be registered in the decentralized database, even before in any other registry. The birth’s video was registered as a trial and identified with the code: bc692d6a663a0dc8886431d0c685df6cc380e7b71125edc2401527a32d87c4b1”, Santiago Siri told different media.

He regrets that many people regard the registration as “eccentric”, but said that his wife supported the initiative, which in his opinion, will bring excellent benefits for the baby’s future.

“Those close to me already know how passionate I am about blockchain and civic technologies in general. My family probably thinks I’m a bit crazy, but when I consulted Pia to do this she gave me her full support. She’s also a firm believer in the revolutionary implications that this new wave of the Internet can have for generations to come,” he said.

Finally he says his daughter is a citizen of Earth.

“It is a powerful statement that declares her a citizen of Earth. Decentralized networks open the way to personal sovereignty,” said the computer scientist, who has been based in the United States for some years.