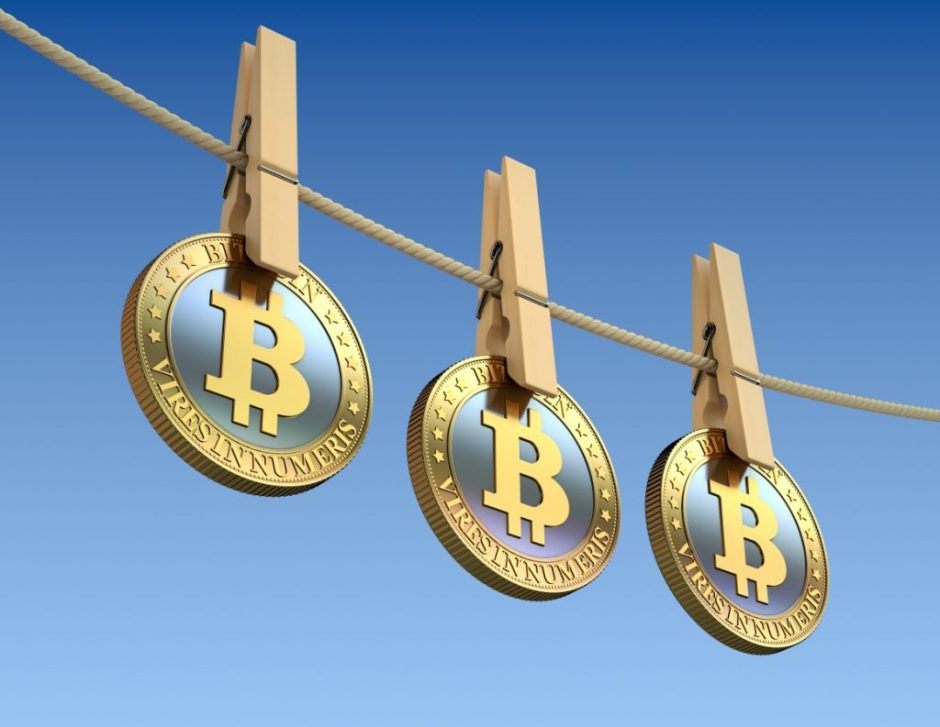 According to a quarterly report released by Cipher Trace, the quantitative investment firm, specializing in the systematic trading of cryptocurrencies, in the first half of 2018, more than $760 million in cryptocurrency was stolen from exchanges, nearly three times more than in 2017.

The growth in the demand for currency in the industry of services has driven, according to this report, money laundering of coins. Also, the services that clean dirty funds are widely available, said CipherTrace, and some have even advertised through Google AdWords.

Likewise, many exchanges, and new ones are opening all the time, have security vulnerabilities. And cryptocurrencies, once stolen, often cannot be returned or even traced to the thieves.

“There are so many cryptocurrencies now, and they are worth so much money, and there are so many exchanges globally where you can cash out, that we’ve seen not just traditional cyber gangs, but we’ve seen a new set of criminals enter this space,” chief executive officer David Jevans told Bloomberg agency. “This overall market expansion has created a whole new generation of cyber criminals that didn’t exist 15 months ago.”

Currently, the current market value of the top 100 cryptocurrencies is about $ 270 billion, according to CoinMarketCap.com.

Regulators have said that many exchanges and startups issuing new coins still do not do enough to check customer identities and verify that users are not laundering stolen funds. Users buying and selling coins are typically represented by anonymous addresses.