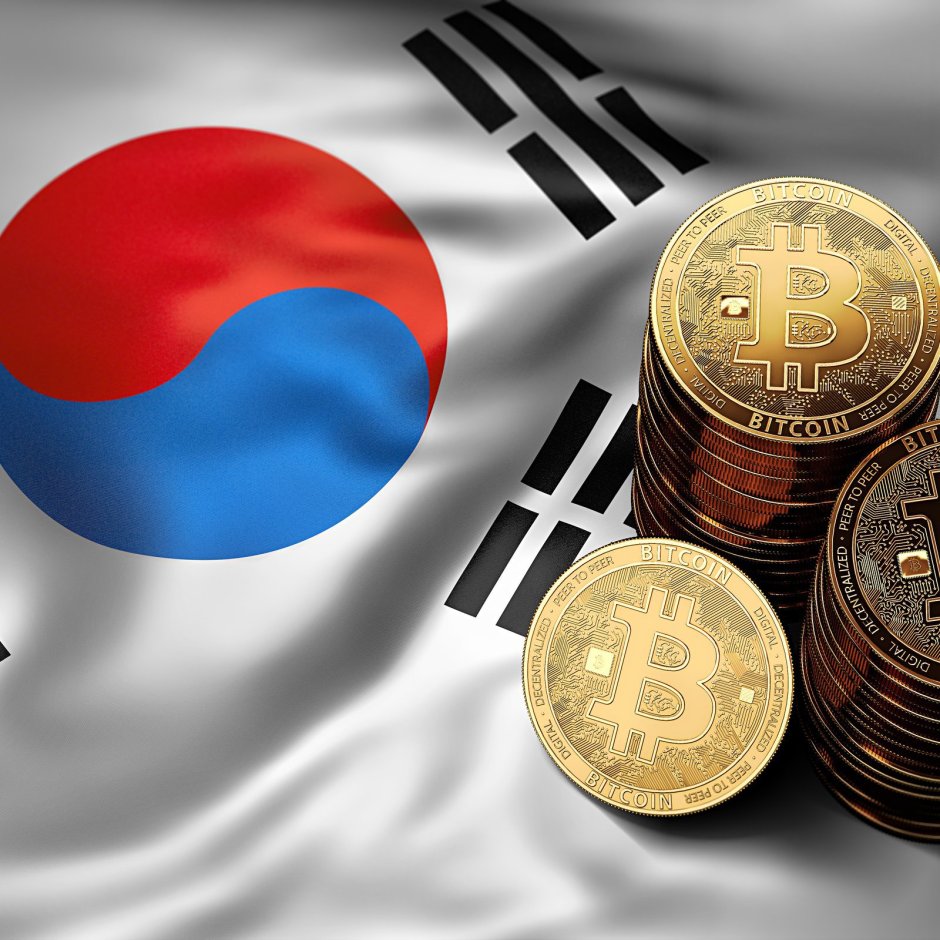 Currently, South Korea is the world’s third country in bitcoin trading, after Japan and the United States. However, the government moves to ban these transactions in an effort to limit speculative investing in cryptocurrency markets.

There are «great concerns» regarding virtual currencies, according to national authorities. Justice Minister Park Sang-ki said that they are preparing «a bill to ban cryptocurrency trading through exchanges.»

Financial Services Commission Chairman Choi Jong-ku said that «virtual currencies are currently unable to function as a means of payment and it is being used for illegal purposes, like money laundering, scams and fraudulent investor operations.»

This is why the Asian nation is preparing a new legislation that would include a ban on anonymous digital currency accounts and thus grant the opportunity to regulatory agents to close exchanges if deemed necessary. The law will also prohibit banks from providing settlement services for unidentified digital-currency trades on bitcoin exchanges.

Likewise, it has been considered to veto bitcoin exchanges, as the government warned that digital currencies could be vulnerable to the damage from investment fraud or hacking attacks on the exchanges.

If you want to know more about Cryptocurrencies: https://crypto-news.blog/