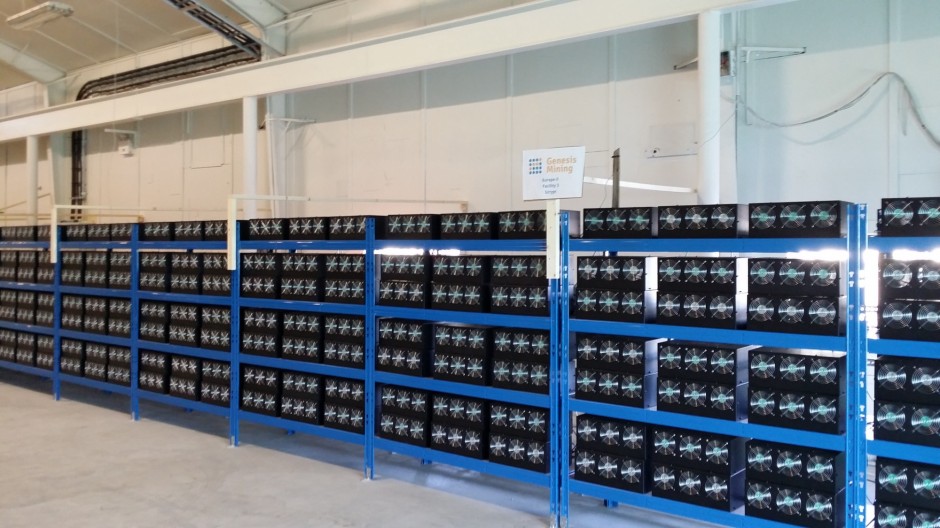 Getting bitcoins requires “mining”. This action does not involve a physical digging, since bitcoins are digital. However, it consumes more electricity. According to figures from Morgan Stanley and Alex de Vries, an economist who tracks the use of energy in the industry, the computer power needed to create each digital token consumes at least as much electricity as the average American household burns through in two years.

On the other hand, the entire network supporting Ethereum gobbles up another country’s worth of electricity each day.

Vitalik Buterin, the creator of Ethereum, is not indifferent to this «investment». The Russian programmer is leading an experiment with a more energy-efficient way to create tokens.

«I would personally feel very unhappy if my main contribution to the world was adding Cyprus’s worth of electricity consumption to global warming,” Mr. Buterin said in an interview with the New York Times.

«Electricity usage is really essential,» said Peter Van Valkenburgh, research director at Coin Center, a group that advocates for virtual currency technology. «Because of the costs, we know the only people participating are serious, that they are economically invested. That creates the incentives for cooperation.

To know more about Cryptocurrencies: https://crypto-news.blog/